Project addressed Web performance over satellite using the SPDY protocol. SPDY is a new application technology, introduced by Google, to accelerate Web transfers over common terrestrial links. Most of the SPDY techniques (i.e. header compression, pushing and multiplexing) have been usually included in satellite Performance Enhancing Proxies (PEPs) to optimize performance. Therefore, SPDY over satellite is expected to provide good performance without requiring any specific modification over the network. Proof of such an improvement is revolutionary for the role of satellite in the future Internet, since it could be considered as a transparent link, which does not need of ad-hoc protocol adaptations. Performance assessment relies on a satellite emulator that reproduces in software a DVB-RCS link while running real implementations of both TCP/IP stacks and SPDY. 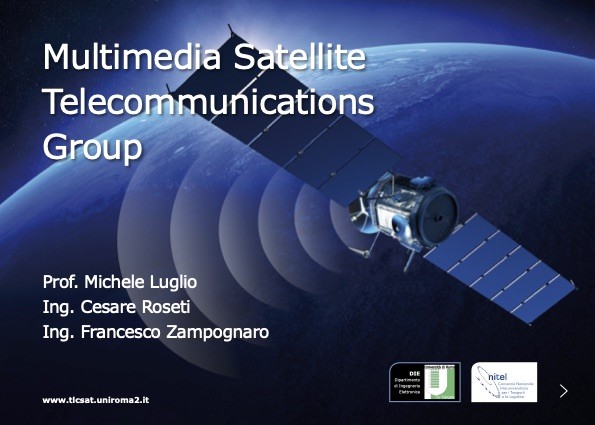